The history of South Ardmore begins with that of Ardmore. The area was originally named Athensville in 1853. With the arrival of the railroads the Welsh owners gave the towns along their route Welsh names. Athensville became Ardmore in 1873.
The development of Ardmore Park begins alongside the development of Beechwood. Early advertisements for property sites begin just prior to the opening of the P&W Line. The advertisements note that the line will soon  be running with just a short commute to City Hall 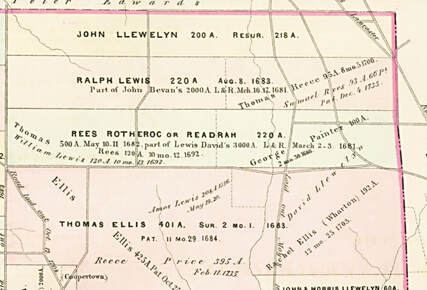 The proportions may be distorted. The central identifiable point is the Saw Mill at the bottom of the current Mill Road and Karakung Creek, the present P&W power house. 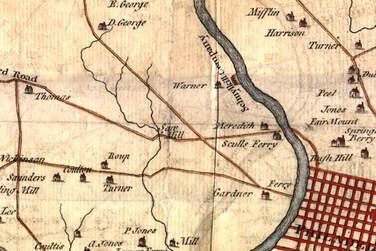 Haverford College is listed as The Haverford School. Humphreys own Pont Reading. 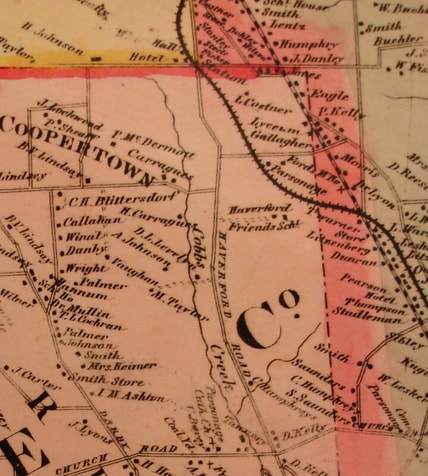 Wood Lea Sanitarium was organized September 1, 1908, by Dr. Grace E. White.  The sanitarium was located at 300 Ardmore Avenue, Ardmore, Pa.  (If the numbers were the same, the site would be at the corner of Darby Road and Ardmore Avenue. }
It is surrounded by 30 acres of land, six of which are mature woodland, through which a small brook runs, adding to the picturesqueness of the grounds. Part consists of lawn and garden, part is under cultivation as an extensive kitchen garden, and part is under pasture.
The house, a pleasant dwelling house of the old English style of architecture, is situated on a slight knoll, so that drainage and ventilation are satisfactory. It has accommodations for 10 patients. A stable is comprised in the group of buildings, and also an extensive chicken run.

The Philadelphia and Western and the Development of Ardmore Park.
​ 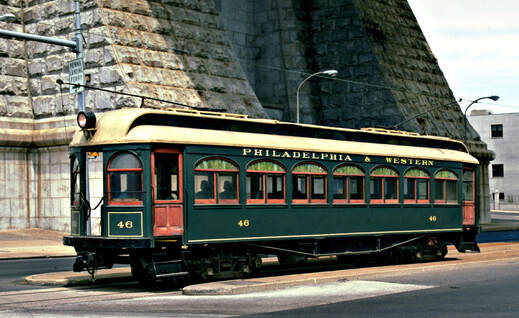 As the ad states, "Which Do You Prefer. the Hot, City Street or the Airy, Healthful Suburb?
At this point, the P&W was an upcoming service to be in operation within the year. Very little sales resulted from these advertisements.  While  Llanerch and Beechwood developed in these early years, Ardmore Park like Brookline did not grow until the 1920's. 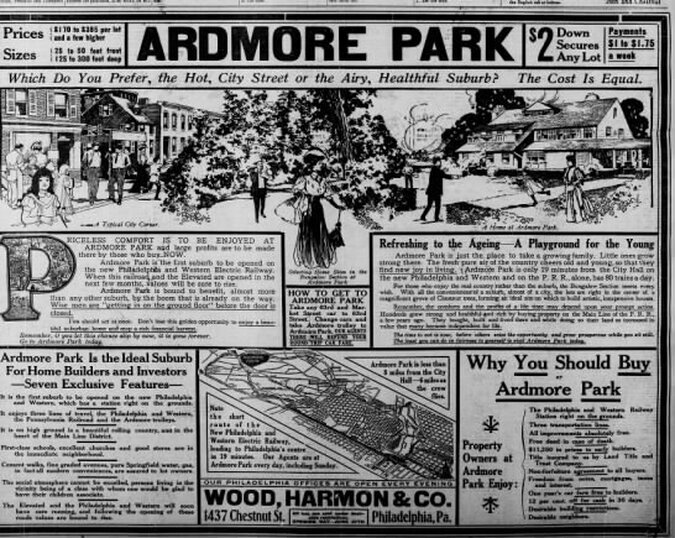 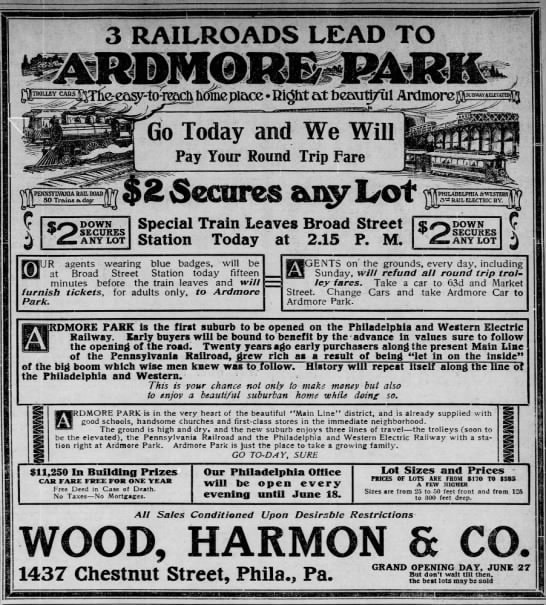 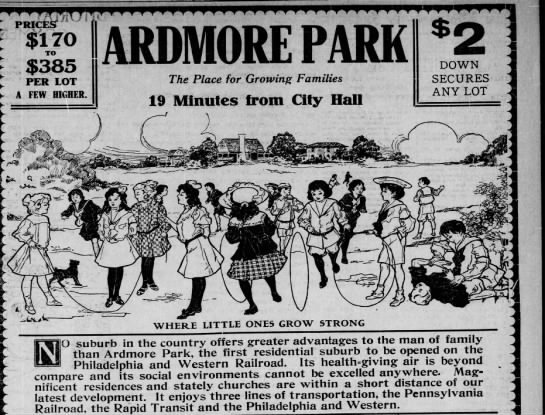 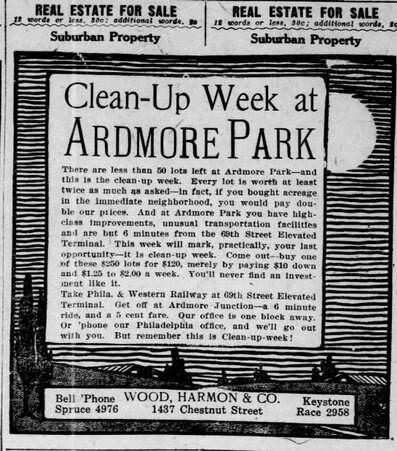 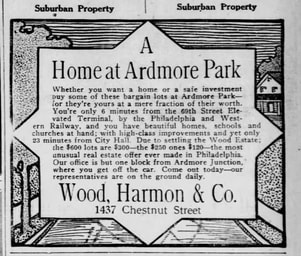 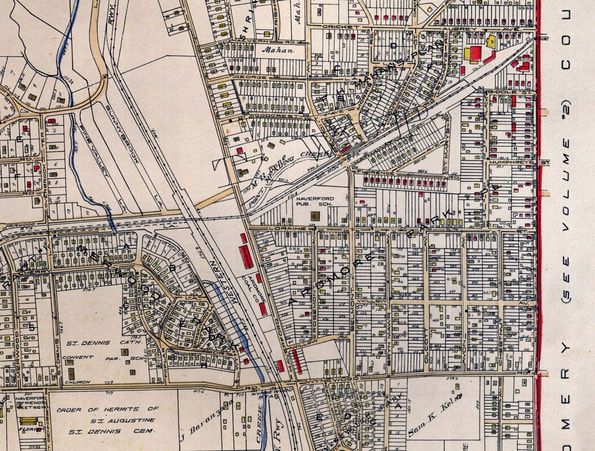 Above Ardmore Park is the H. Mahon Plan which clearly has more built sites than Ardmore Park. 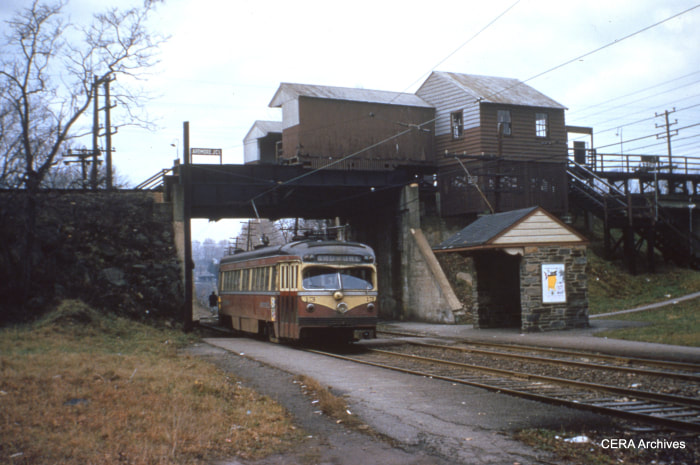 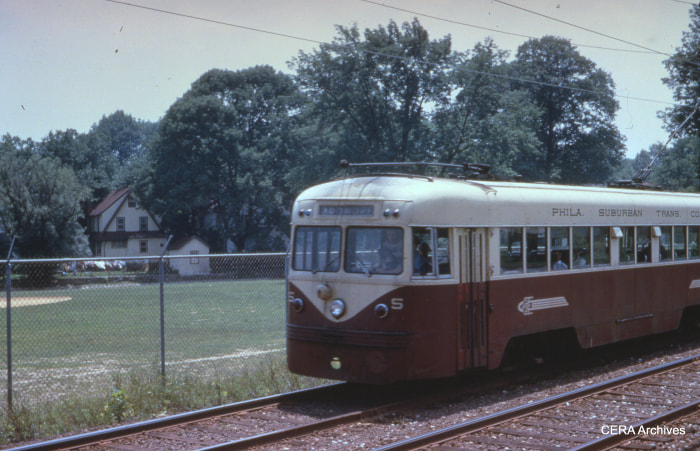 INFORMATION NEEDED - if you live in this area and have photos or other notes please contact me at harfordhall@gmail.com   Thank you.

I LIVE IN HARFORD